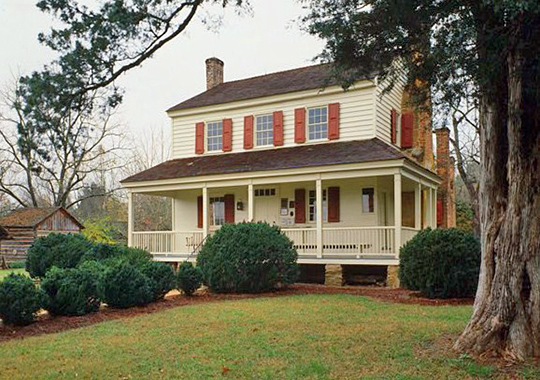 Spartanburg County was formed in 1785 and took its name from a militia regiment who had called themselves the "Spartans" during the early years of the American Revolution. By 1789 settlers had moved into the area in sufficient numbers to warrant the construction of a courthouse and jail. The site selected was a crossroads settlement which later became known as Spartanburg. The early log courthouse was constructed in the middle of the public square which later became known as Morgan Square.