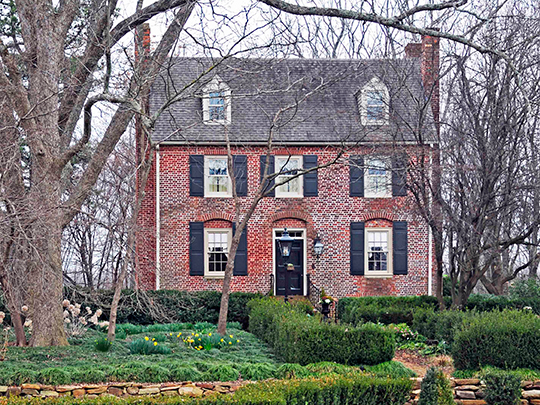 Settled beginning in the 1780s, by 1789 Spartanburg, the county seat of Spartanburg City, had its first courthouse and jail. The town grew slowly during the early 19th century and was little more than a small trading center for the region's farmers. Its prominence increased when, in 1858, a railroad was constructed between Spartanburg and Columbia.

Spartanburg was chartered as a city in 1880 at which time it had about 75 commercial establishments and a population of about 3,200. By 1900 the population had risen to more than 11,000 and the downtown area was substantially rebuilt with new, brick structures.

As the textile industry flourished in the early 20th century, development continued primarily around the downtown area. Following World War II Spartanburg began to expand outward from the core.