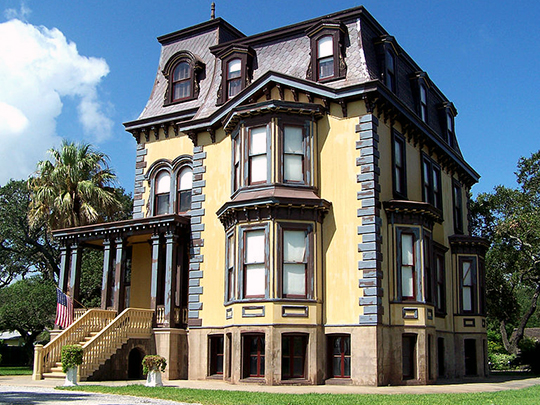 The county was formed from Refugio County in 1871 and Rockport was designated as the county seat.

Aransas Bay and County are namesakes of an early Spanish fort.