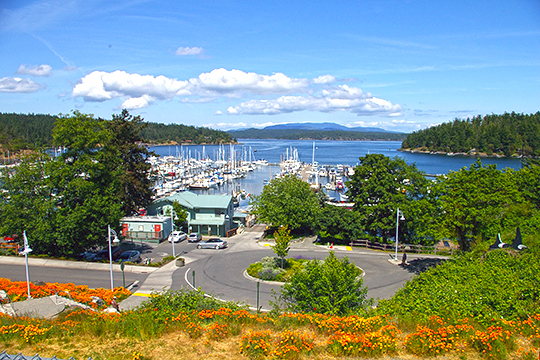 The geography of San Juan County makes it a most unusual municipality. The county consists of 172 islands of the San Juan Archipelago. Located in Puget Sound between the mainland of Washington State and British Columbia's Vancouver Island, these small islands have never had a large population and historically have relied on a modest economy based on agriculture and fishing. [1]