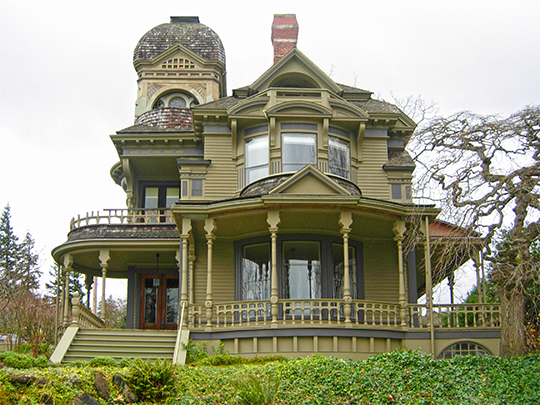 Bellingham, the county seat of Whatcom County, is situated on the northeastern shore of Bellingham Bay, 85 miles north of Seattle and 55 miles south of Vancouver, British Columbia.

In the 1850's the first settlers came to Bellingham Bay, intent on founding western Washington's major seaport. For the next 50 years three rival towns, Fairhaven, Sehome and New Whatcom, grew independently around the shores of Bellingham Bay.

In 1903 the maze of avenues and Boulevards of the separate townships were consolidated into Bellingham. At that time, the town was anticipating being designated the major northern terminus of the Northern Pacific Railroad.