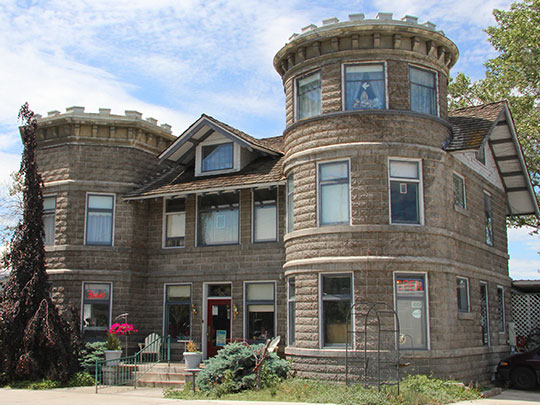 The creation of Yakima County on January 18, 1865, established boundary lines but did not hasten settlement. Dr. L.H. Goodwin and his family, the McDaniels, and Walter and John Lindsey settled in the valley in 1866 when snows prevented them from the crossing the Cascades. When George and Nancy Taylor (203 South Naches Avenue) arrived in the Selah Valley north of Yakima in 1868, very few white families were living in Yakima County. [1]