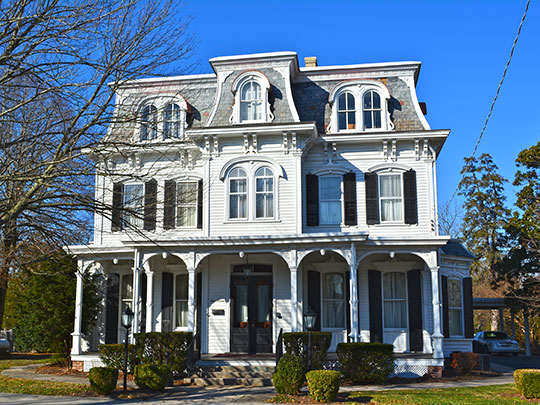 20 Things You May Not Know About Sussex County [1]

Sussex County does not have a parks department and does not directly provide recreational facilities; however, residents have a variety of opportunities available to them. Sussex County is home to five state parks

Delaware Seashore State Park, between Dewey Beach and Bethany Beach has six miles of ocean and bay shoreline for fishing, swimming and sunbathing. It boasts a 250- slip marina with head boats and a boat ramp. Seasonal hunting is permitted in some areas of the park.

Holts Landing State Park originally a family farm sold to the state highway department in 1957, is a 203-acre area located on the southern shore of the Indian River Bay in Millville. Recreational facilities include tree-shaded picnic areas with grills and an adjacent playground, two ball fields and a boat-launching ramp for small motorized boats, sailboats and windsurfing boards.

Fenwick Island State Park, situated between Bethany Beach to the north and Fenwick Island to the south, is Delaware's southernmost park. Little Assawoman Bay forms the western edge of this park, providing many opportunities for salt-water recreation. With 344 acres of ocean and bay shoreline for swimming, surfing and surf fishing, this park provides lifeguards during peak season and allows seasonal hunting in some areas of the park.

Trap Pond State Park, four miles east of Laurel off Del. 24, offers hiking, fishing, swimming and camping activities as well as the simple enjoyment of a picnic amid abundant wildlife, wild flowers and bald cypress trees which grace these wetlands.