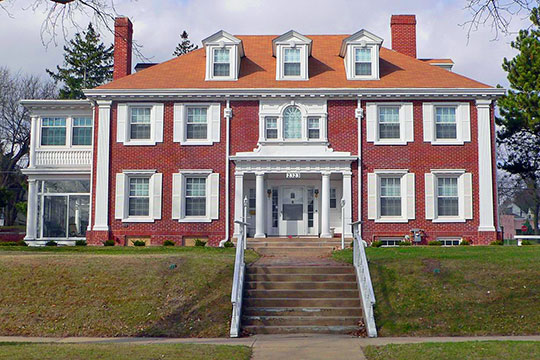 Woodbury County was originally named Wahkaw when it was established in 1851. The name was changed in 1853 to honor Levi Woodbury [1789-1851] who served as Governor of New Hampshire, U. S. Senator, Secretary of the Navy, Secretary of the Treasury and Supreme Court Associate Justice.