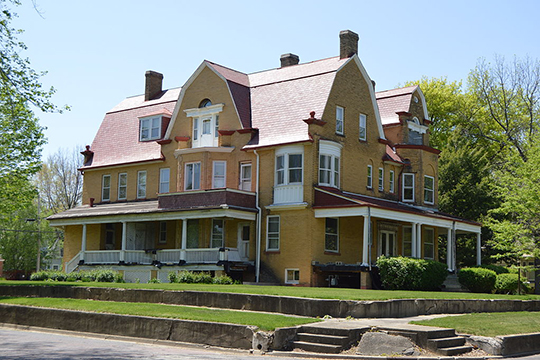 European settlement of Logan County [1] began in 1819, and by the 1830's had increased sufficiently to prompt the formation of the towns of Middletown and Postville. The County was formally separated from Sangamon County in 1839.

The introduction of the railroad in the 1850's brought new residents into Logan County, including German and Irish immigrants who worked in the developing agricultural, coal mining and railroad sectors of the County's evolving economic base.

The City of Lincoln, the largest community in the County, and the current seat of County government, was chartered in 1853. Its location was selected to maximize benefits from the railroad. The involvement of Abraham Lincoln in the efforts to found the city began Logan County's close and fond association with the future president.