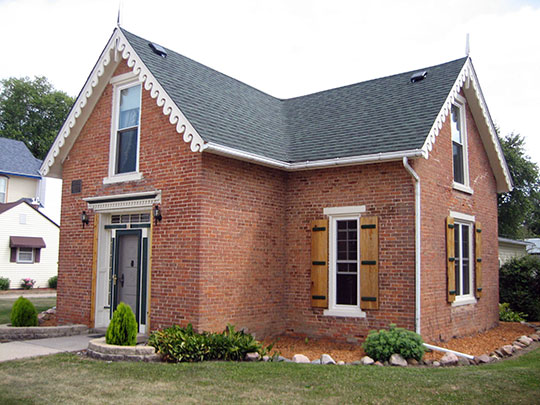 The County was formed in 1837 from parts of Jo Daviess and Winnebago counties. It is named for Colonel Benjamin Stephenson, who commanded a regiment in the War of 1812. Stephenson served as a representative from the Illinois Territory to the U.S. Congress from 1814 to 1816.