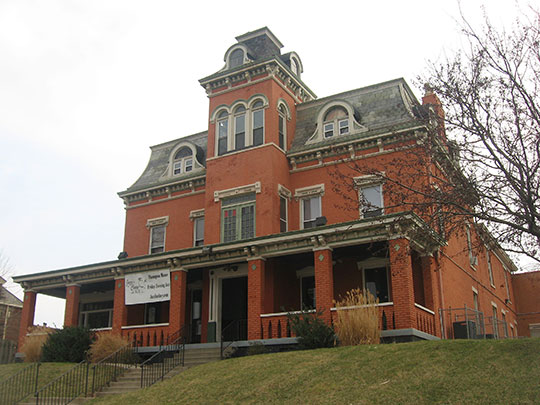 The city of Newport dates from the last decades of the eighteenth century. In 1780, Virginian James Taylor sent his son, Hubbard, to survey 1,500 acres at the confluence of the Licking River and Ohio River. The elder Taylor intended to establish estates for his sons in the western reaches of the newly-independent United States. James Taylor's son and namesake (1769-1848) served as a brigadier general in the Kentucky militia during the War of 1812 and went on to become one of the most influential business leaders in the region during the second quarter of the nineteenth century and left his heirs more than 60,000 acres in Kentucky, including much of the greater Newport.

Newport was incorporated in 1795. It was declared the county seat in 1796.