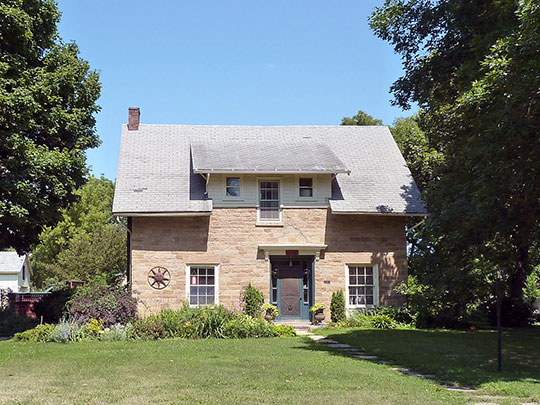 Blue Earth County was organized in 1853, the same year that the U.S. Congress ratified treaties that extinguished Indian title to land in the State west of the Mississippi.