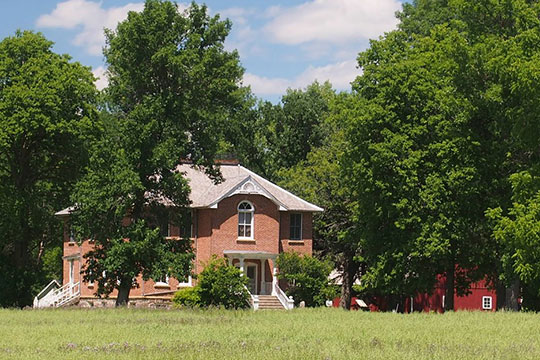 Chippewa County was created in 1862 from part of former Pierce and Davis counties.