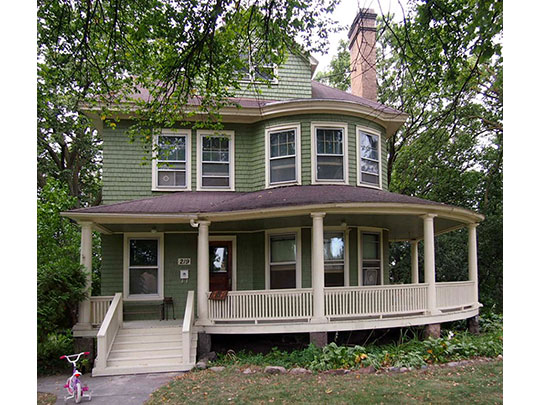 Native Americans and fur traders shared this prairie place through the first half of the 19th Century. After the Dakota Conflict in 1862, the government opened the area to homesteaders. Railroads were built; settlers followed: first, Civil War veterans, cashing in their land scrip, then Norwegians, Germans, Swedes, Dutch and Irish. Montevideo was incorporated in 1879.

Montevideo has been shaped and defined by its rural character. Originally, the City's economy depended almost entirely on agriculture and related industries. However, with the shrinking number of family farms and changes in the way farming is done, the City now can rely on agriculture for only a small portion of its economy. At its peak in 1940, the population of Chippewa County (of which Montevideo is the county seat) was 16,927. Today, Chippewa County's population has shrunk to 12,441; however, the population of Montevideo grew slightly, to 5,383 in 2010.