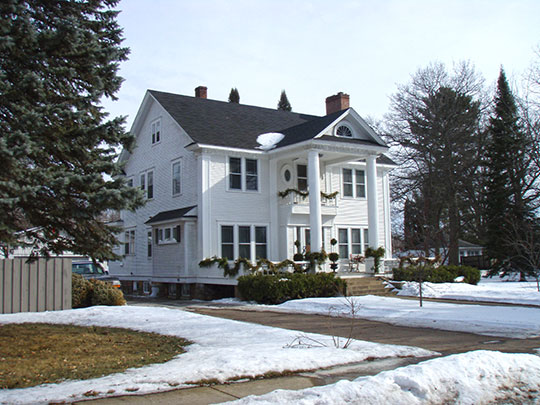 The earliest human inhabitants of Isanti County are evidenced today by the numerous mounds and artifacts found along the banks of the Rum River. Known by archeologists as the 'mound builders,' it is believed that the indigenous people built the mounds as part of a religious ritual some 3,000 years ago.

The first Europeans to discover Isanti County were French explorers who, in the mid 17th century, recorded voyages on what is now known as the Rum River. At that time, the area was home to four tribes of the Sioux Indian nation known as the Isanyati or Isantees. In 1857, when Isanti County was set apart from Ramsey County, it was named after the Isanyati.

Following the French explorers were lumber men from the New England states, hence the English names of Towns and Townships like Cambridge, Athens, Stanford and Oxford. The lumbermen were not the settlers of the region; rather, when the land was laid bare, the lumbermen moved on making way for the Yankee farmer. Immigration to the County began in the late 1800's, but settlement of the County proceeded rather slowly. The first census in 1860 recorded only 284 inhabitants. By 1890, there were 7,607, and the 1940 census recorded a population of 12,950.