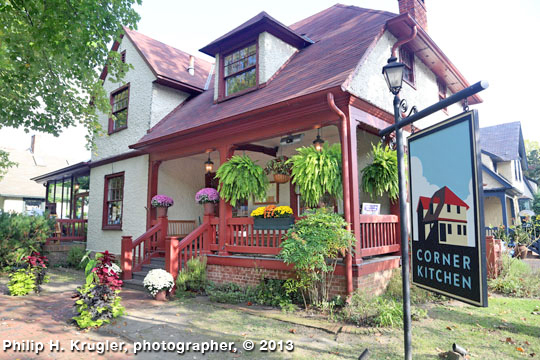 Buncombe County was formed in 1791 from Burke and Rutherford Counties. It was named in honor of Colonel Edward Buncombe, a Revolutionary soldier who was wounded and captured at the battle of Germantown, October 4, 1777, and died a paroled prisoner, May 1778, in Philadelphia. Colonel Buncombe lived in Tyrrell County.