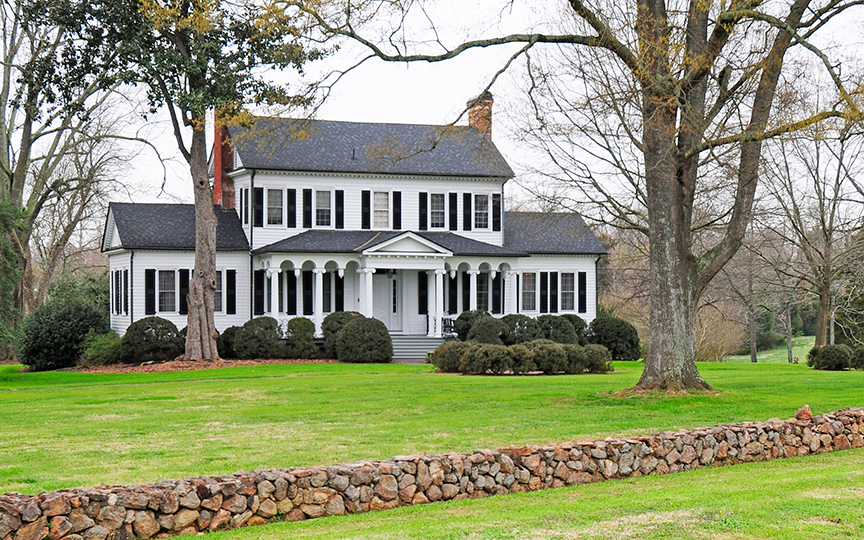 In 1785 York County was created by an act of the South Carolina Legislature. A centrally located site called Fergus Crossroads was chosen to be the county seat and became known as Yorkville. This name was shortened to York in 1915.