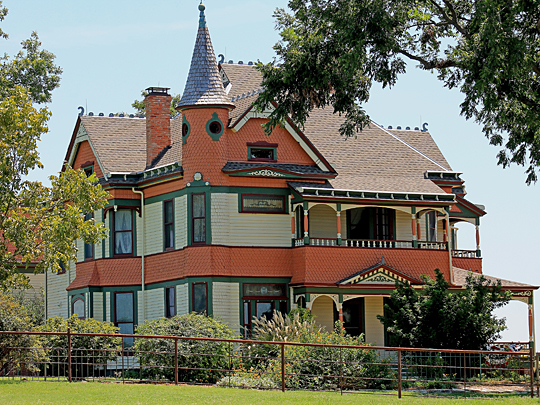 Dallas County was included within the Peters Colony grant of 1841, and its first settler came in that year. The county was created March 20, 1846, and the first election for county offices was held on July 13th of the same year. There were 3 places that aspired for the distinction of the county seat, Cedar Springs, Hord's Bridge (later Oak Cliff) and Dallas. Dallas won by a few votes over Hord's Ridge.

The first crude settlement in Dallas County was begun at the close of 1841 by John Neely Bryan, who built a small hut on the banks of the Trinity River. Dallas County was then contained in the jurisdiction of Nacogdoches County, and the nearest court up to 1846 was held in the town of Nacogdoches, nearly 200 miles away. In 1842 Bryan was joined by the families of John Beeman and Captain Gilbert, and up to 1846 only six families constituted the population of the little settlement of Dallas.