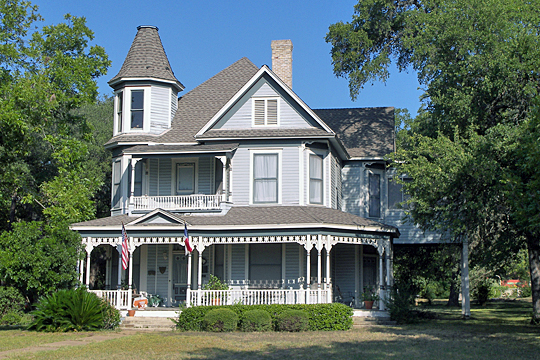 Hays County is located just south of Austin, the state capitol. There has been human settlement in the area for thousands of years, drawn to the springs in the area. Permanent European settlements started in 1807 when the first settlers came to the San Marcos River. Land grants brought additional settlers; the first Anglo-American was Thomas G. McGhee. Hays County, officially created on March 1, 1848, was named for John Coffee "Jack" Hayes, a famous Texas Ranger. Growth came to the county with the completion of the railroad in the late 1800s. The population stayed nearly unchanged at about 15,000 from 1900 through the middle of the 20th century. From the 1960s through the early 2000s the county has seen explosive population growth. [1]