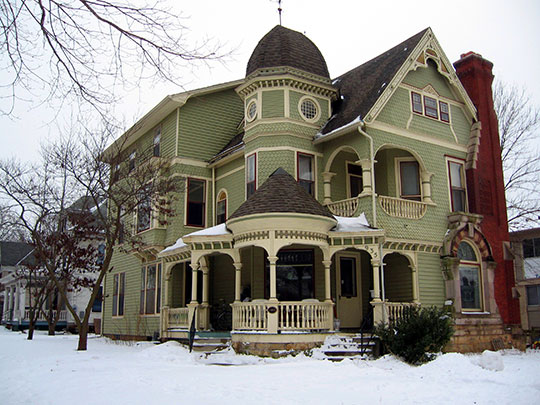 The county was first organized in 1837 by the Wisconsin Territorial Legislature, prior to Iowa's becoming a state. Napoleon, a few miles south of the 'future' Iowa City, was designated county seat. Iowa City was created by legislative act in 1839. Upon becoming the 29th state in 1846, Iowa City served as its capitol until it was moved to Des Moines by 1857.