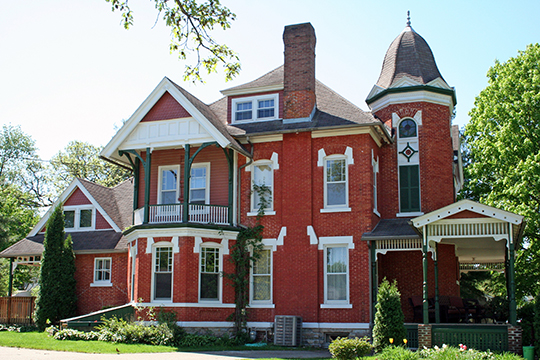 Olmsted County was created in 1855 from parts of Winona, Fillmore and Wabasha Counties. It was named for David Olmsted who was a member of the first Minnesota Territorial Legislative Council. In 1854 Olmsted was elected as the first mayor of St. Paul.