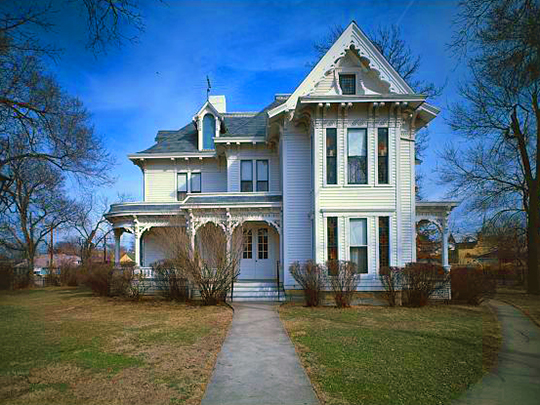 Jackson County is located on the extreme western border of Missouri, 160 miles from the southern line, and 112 miles from the northern line of the State. It is bounded on the north by Clay and Ray Counties, separated by the Missouri River, on the east by Lafayette and Johnson, on the south by Cass County and west by Johnson County, Kansas.

The first settlement in the county was made in 1808, and there continued to be new arrivals from that time until the organization of the county, December 15th, 1826.