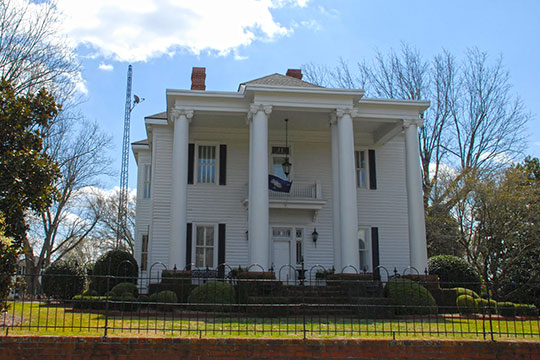 What is today known as the City of Sumter is one of South Carolina's older midlands backcountry settlements that came into being during the late 18th Century. Sumter grew in size and importance as a commercial center in the early 19th Century, serving as a trade and transport center for the surrounding farms and plantations. It also played an important role in the development of the railroad system in South Carolina. The Wilmington & Manchester Railroad passed directly through the town, linking the area with Columbia to the west and the port of Wilmington, North Carolina to the northeast. As the town prospered and developed, many fine residential structures and commercial buildings were erected that still stand today. These structures provide a concrete link to Sumter's past.

While the City of Sumter is the County Seat, other municipalities and areas including Stateburg, Mayesville, and Pinewood are home to several locally significant historic properties and structures. Due to Sumter County's rich architectural heritage, our community is home to three National Register of Historic Places Historic Districts and several individual properties listed on the National Register.