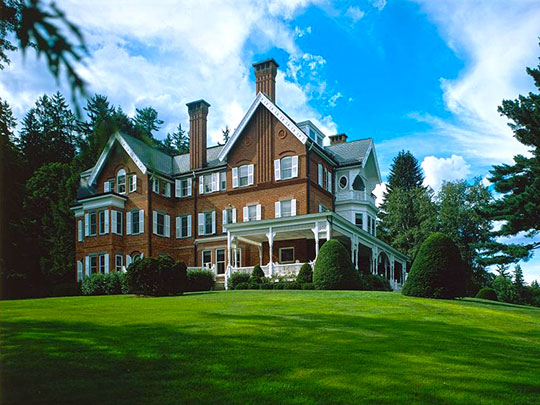 The Connecticut River forms the eastern boundary of Windsor County.

When the State of Vermont was admitted to the Union in 1791, all that had been previously done by the State toward erecting and maintaining an independent government was confirmed and sanctioned by Congress, while the jurisdiction theretofore attempted to be exercised by New York was withdrawn and declared at an end. At that time the county of Windsor, and others of the State as well, was fairly well organized, the officers of each branch of the local government were in the exercise of their full functions, and peace and plenty prevailed on every hand.

Of the several towns that comprise Windsor County, the first to be chartered was that now known as Chester, but which under the original grant was named Flamstead, chartered in 1754.