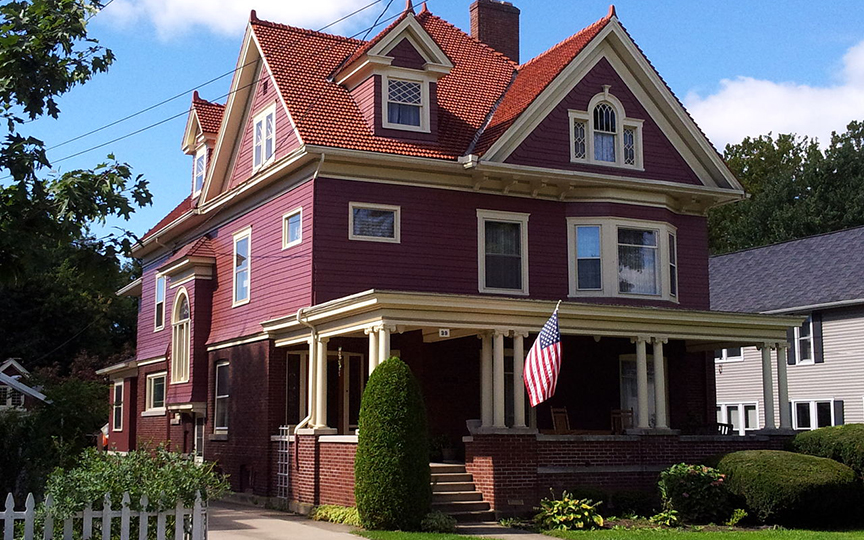 As early as 1524 Giovanni da Verrazzano's travels found him in the Hudson Bay. In 1609, Henry Hudson first explored the Hudson River. In 1624, almost 150 miles upstream, the Dutch began the first permanent settlements in their colony called New Netherland. Conquered by the British in 1664, the colony was renamed New York in honor of the Duke of York. Declaring it's freedom in 1776 as one of the 13 original states, New York adopted its first constitution in 1777. The first elected governor was General George Clinton. Twenty years later (1797) Albany was made the capital.

New York City was the first capital of the U.S., and it was there that the first president, George Washington, was inaugurated in 1789. Some historians claim that Washington originated the expression "The Empire State" in 1784. From the early 19th century the growth of New York was fueled by a series of progressive transportation projects: The Erie Canal, 1825; the turnpike systems of the early 1880s; and the railroads rapid honeycombing of the state, 1831-1850s.