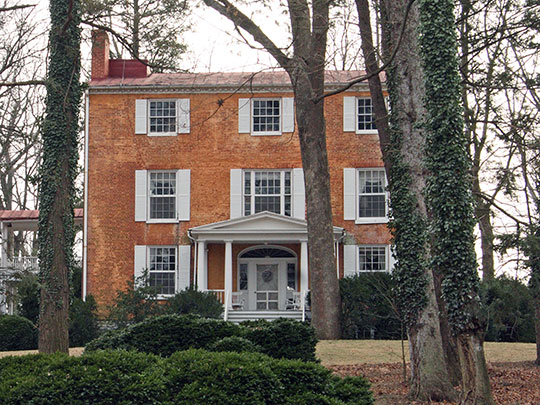 Jefferson County is the eastern most county in the State of West Virginia. It is bordered on the northwest by Berkeley County, WV, the east by the Potomac River and Washington County, MD, to the southeast by the Blue Ridge and Loudoun County, VA and to the southwest by Clarke County, VA. Jefferson County (then in Virginia) was created in 1801 when it was subdivided from Berkeley County. Charles Town was established as the County seat. On June 20, 1863, Jefferson, Berkeley and dozens of other counties were separated from Virginia into the new state of West Virginia. This new state was created due to the division of Virginia's people over loyalties in the Civil War.

The Jefferson County area had been the home of Native-American populations for several thousands of years prior to the arrival of the first European settlers in the early to mid 18th Century. Shepherdstown, located on the Potomac River, was chartered in 1762, making it the oldest settlement in what has become the State of West Virginia. The largely rural county grew slowly to a population of approximately 17,000 persons in the 1950s, and to around 21,200 in 1970. During the 1970s, a growth spurt increased the county's population by 42.3% to approximately 30,300 by the time of the 1980 census. Development slowed, with population increasing by 18.66% to 35,900 in 1990. According to the 2000 Census, Jefferson County was the home of 42,190 persons living in 16,165 households.

Jefferson County is somewhat of an island unto itself. Separated from Maryland by the Potomac River and from Virginia by the Blue Ridge, Jefferson County is further isolated in that no road connection at a county line is constructed to more than two lanes. The nearest interstate highway, I-81, parallels the county's northwestern border, five miles into Berkeley County. Topographically, Jefferson County may be divided into two distinct regions. The eastern region consists of the Blue Ridge and its associated foothills. This region, occupying about one-fifth of the county, is composed of shales, sandstone and quartz formations. The Shenandoah River turns along the western base of the Blue Ridge and the remaining four-fifths of the county is west of the Shenandoah. This region, part of the Great Limestone Valley, is gently rolling terrain underlain by limestone. Although there are many small streams in this region, much of the drainage is via solution channels in the limestone.