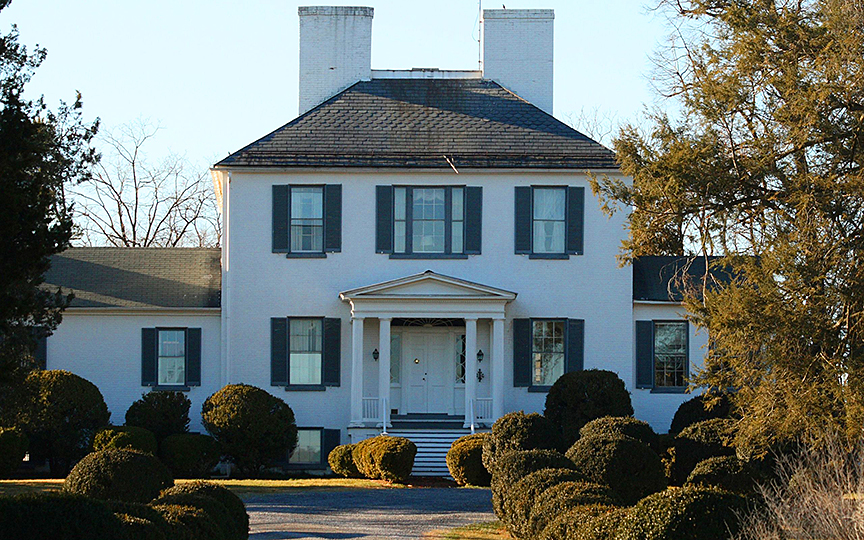 When Virginia seceded from the Union in 1861, many western counties remained Union loyalists. Together they reorganized and agreed to separation which was approved by Congress in 1863 making it the 35th state.

During the process, there was much dissension as to what would be the name of the new State of West Virginia. [†]

... the Ordinance providing for the formation of a new State, declared that it should be called "Kanawha." For a State bearing that name, the work of preparing a Constitution began, but on the 3rd day of December [1861], when the first section of the first article was read as follows: 'The State of Kanawha shall be and remain one of the United States of America,' Sinsel, the delegate from Taylor county, moved to strike out the word "Kanawha." A lengthy debate ensued, but the motion was finally adopted, yeas 30, nays 14. Then on motion of Daniel Lamb, the Convention proceeded to fill the blank. The roll was called and the vote recorded as follows:

For "Allegheny" — Messrs. Pomeroy and Stevenson, of Wood — 2.

So the blank was filled by inserting "West Virginia." Thus was the name changed and it seems that while the members were determined to sever their political connection with the "Old Dominion," they were not willing to abandon the name of "Virginia."