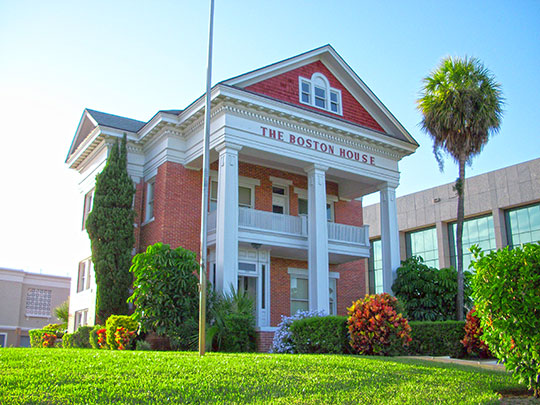 The county was established in 1905 from part of Brevard County.

In 1958, General Development Corporation, a subsidiary of Mackle Brothers, bought tens of thousands of acres of land along the St. Lucie River in the southern part of the county in order to build a new community. Colorful and clever advertising soon drew thousands of northeastern retirees and families to the area, laying the foundation for the future city of Port St. Lucie. Population and building booms in the late 20th century led to the formation of other areas west and south of Port St. Lucie including St. Lucie West and the new master planned community of Tradition. [St. Lucie County, Florida, en.wikipedia.org, accessed December, 2013.]