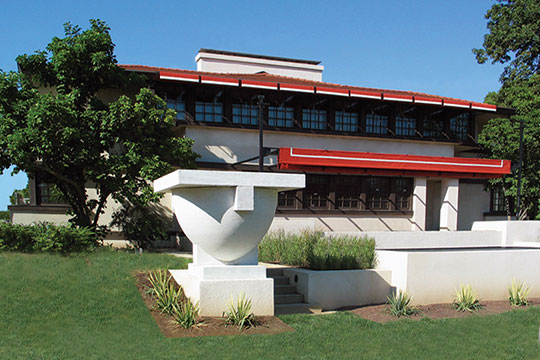 Founded in 1801 by James Demint, Springfield became the seat of government for newly-formed Clark County in 1818. Springfield was the terminus of the National Road for about a decade during which time politicians played political football vying for their preferences in which direction the road would continue from that point. The city is located along the Mad River, a tributary which meets the Grand Miami River at Dayton, the seat of Montgomery County.