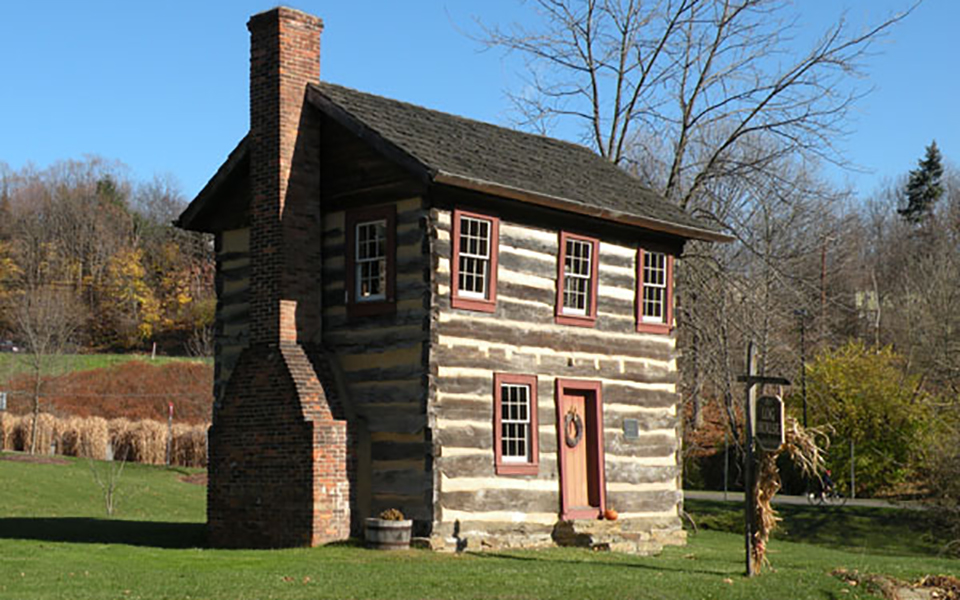 Created on September 24, 1788, from parts of Westmoreland and Washington Counties and named for the Allegheny River. General John Forbes named Pittsburgh, the county seat, in November 1758 in honor of William Pitt, a British statesman. It was incorporated as a borough on April 22, 1794 and as a city on March 18, 1816.

The conflict between the British and French over claims in this area was settled in 1758 when Gen. John Forbes and his British and American army forced the French to abandon Fort Duquesne, a post they had built in 1754. The British completed Fort Pitt in 1761. After the defeat of an Indian resurgence in 1763 and the end of a dispute for control with Virginia (1780), settlement swelled. This was an outfitting point for settlers who rafted down the Ohio River, and soon shipbuilding developed. A blast furnace erected by George Anshutz about 1792 began the long rise of the iron and steel industry. In 1845 a fire destroyed one-third of Pittsburgh, but in 1852 the Pennsylvania Railroad was opened to Philadelphia and in 1859 coke was first used in a blast furnace and cold rolling was invented. Pittsburgh was a major manufacturing center during the Civil War. Between 1874 and 1880 oil refineries, papermaking, and wood products industries were pushed to other locations because products that were made through high heat processes took over in Pittsburgh. From 1882 to 1901 the partnership of Henry Clay Frick and Andrew Carnegie achieved world leadership in steel. Violent labor strikes included the railroad strike of 1877, the Homestead Steel strike in 1892, and the SWOC 1936 strike. In 1901 Carnegie sold out to the new U. S. Steel Company. In 1920 the ęvalue added by manufacturesė figure for Pittsburghšs industry began to decline, but from 1939 to 1954 steel experienced a second period of grandeur. In 1946 the ęPittsburgh Renaissanceė city revivals (I and II) were first conceived. From about 1970 to the present, an era of deindustrialization has prevailed. However, an increase of 15 percent in the countyšs figure for value added from manufactures between 1987 and 1992 suggests that the economy may have finally stabilized. The peak of Allegheny Countyšs population was 1,628,587 in 1960; the peak for Pittsburgh was 676,806 in 1950čand it is now only 369,879. The county has also been a major bituminous producer, blessed with the magnificent Pittsburgh coal vein. In the last five years subsurface mining has almost ceased. Farms still cover 9.2 percent of the land, and Allegheny is the ninth ranked mushroom- producing county.