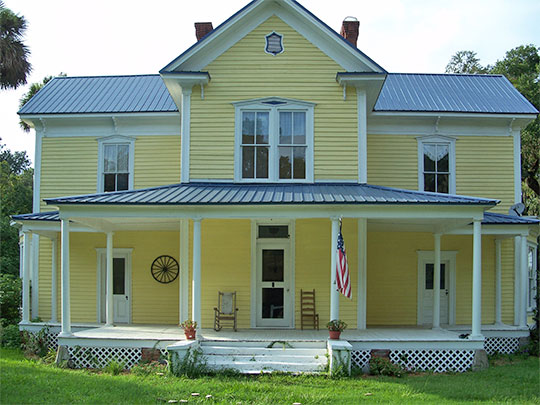 Marion County was created in 1844 from parts of Alachua, Hillsborough and Orange counties. It was named for South Carolina's General Francis Marion [1732-1795] of Berkeley County, South Carolina. Marion was known as The Swamp Fox for his heroism performing guerrilla missions during the American Revolutionary War.