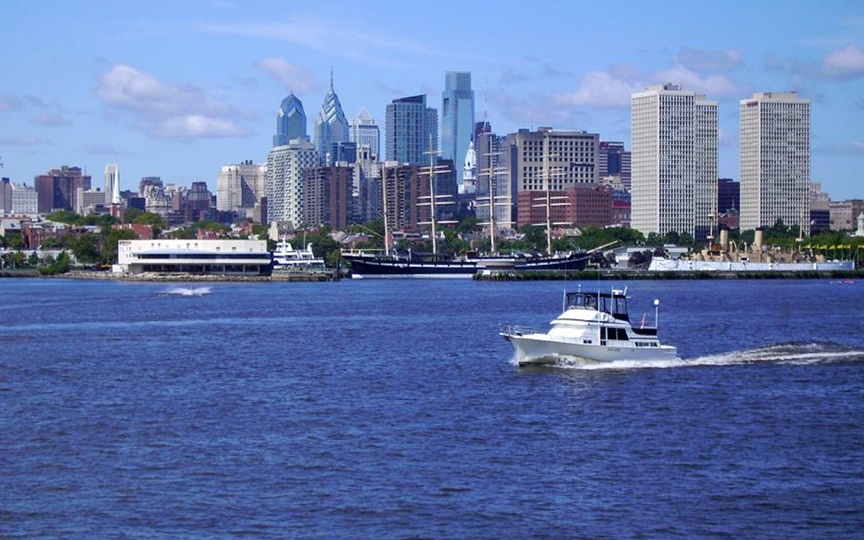 Headwaters to the Bay
The headwaters of the Delaware are in New York's Catskill Mountains. The west branch of the river (also referred to as the Mohawk branch) rises in Schoharie County, New York. The east branch rises in the Town of Roxbury, Delaware County, New York. The confluence is just south of the Village of Hancock, also in Delaware County NY. The trip from the Catskill Mountains to the Atlantic Ocean covers approximately 280 miles.

Henry Hudson, an Englishman in the service of the Dutch East-India company, discovered the Delaware bay the 28th of August, 1609, but he made no attempt to ascend the river. The Delaware had a multiplicity of names. The Indians called it Marisqueton, Mackeriskitton and Makerishkiskon, Lenapa, Wihittuck, or, the stream of the Lenape. It was called Zuydt or South River by the Dutch; also, Nassau, Prince Hendrick's and Charles River. The Swedes called it New Swedeland stream, while to the English it was generally known as the Delaware. The Dutch less frequently called it New River, and some Indians called it Pautaxa.

Captain Cornelius Jacobson May ascended the river some distance in 1614, and two years afterwards Captain Hendrickson discovered the Schuylkill. For a number of years the history of the country of watered by the Delaware is a relation of the feeble struggles of Holland, Sweden and England for empire on its banks. It was about this period that Bucks County was first traveled by Europeans. In 1616 three Dutch traders set out from Fort Nassua, now Albany, to explore the interior; they struck across the headwaters of the Delaware, down which they traveled to the Schuylkill.

There is only a brief record of Hollanders planting settlements along the Delaware. They and the French carried on a profitable trade with the Indians as early as 1621, and no doubt now and then one of them pushed his way further from the shores to trap and trade. In 1623 the Dutch West-India company erected a fort where Gloucester New Jersey now stands; but affairs were so unpromising on the Delaware that it was abandoned in 1630.

† W. W. H. Davis, A. M., The History of Bucks County Pennsylvania, from the Discovery of the Delaware to the Present Time, Democrat Book and Job Office Print, Doylestown, 1876.

River Towns
No fewer than 4-dozen historic cities and towns border the river. From cosmopolitan Philadelphia to quiet little Deposit Village, the riverside is rich in "living places," – all styles, all prices, all accommodating.