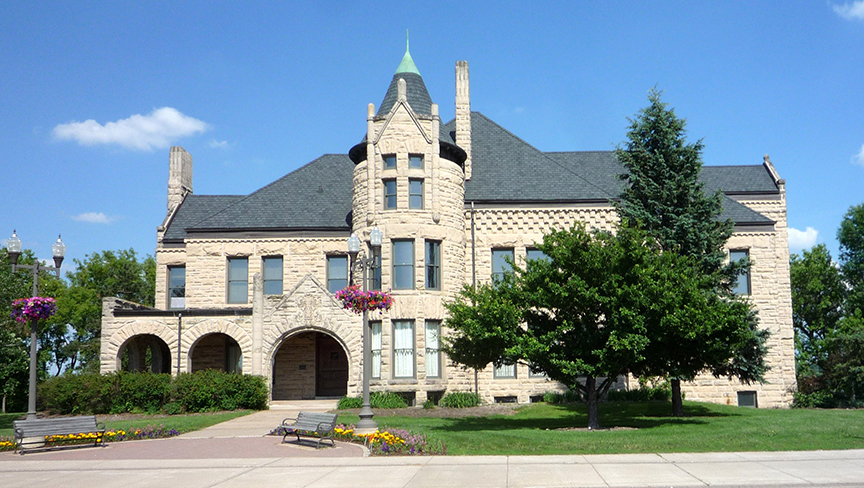 On May 29, 1848, Wisconsin [†] became the 30th state in the Union, but the state's written history dates back more than 300 years to the time when the French first encountered the diverse Native Americans who lived here. In 1634, the French explorer Jean Nicolet landed at Green Bay, reportedly becoming the first European to visit Wisconsin. The French ceded the area to Great Britain in 1763, and it became part of the United States in 1783. First organized under the Northwest Ordinance, the area was part of various territories until creation of the Wisconsin Territory in 1836.

Since statehood, Wisconsin has been a wheat farming area, a lumbering frontier, and a preeminent dairy state. Tourism has grown in importance, and industry has concentrated in the eastern and southeastern part of the state.